Cinema is in danger! Lately, the greatest classics have been mysteriously disappearing, one after the other. A strange machine, hidden in the Rex's studios, would be behind this phenomenon. Be ready to help Le Grand Rex and infiltrate its Studios for a unique adventure between escape game and cinema. Will you be able to stop the machine before it is too late? 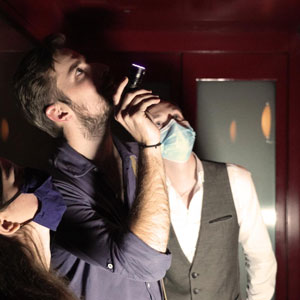 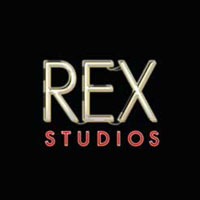 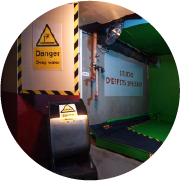